Options at Taco Bell Under 500 calories 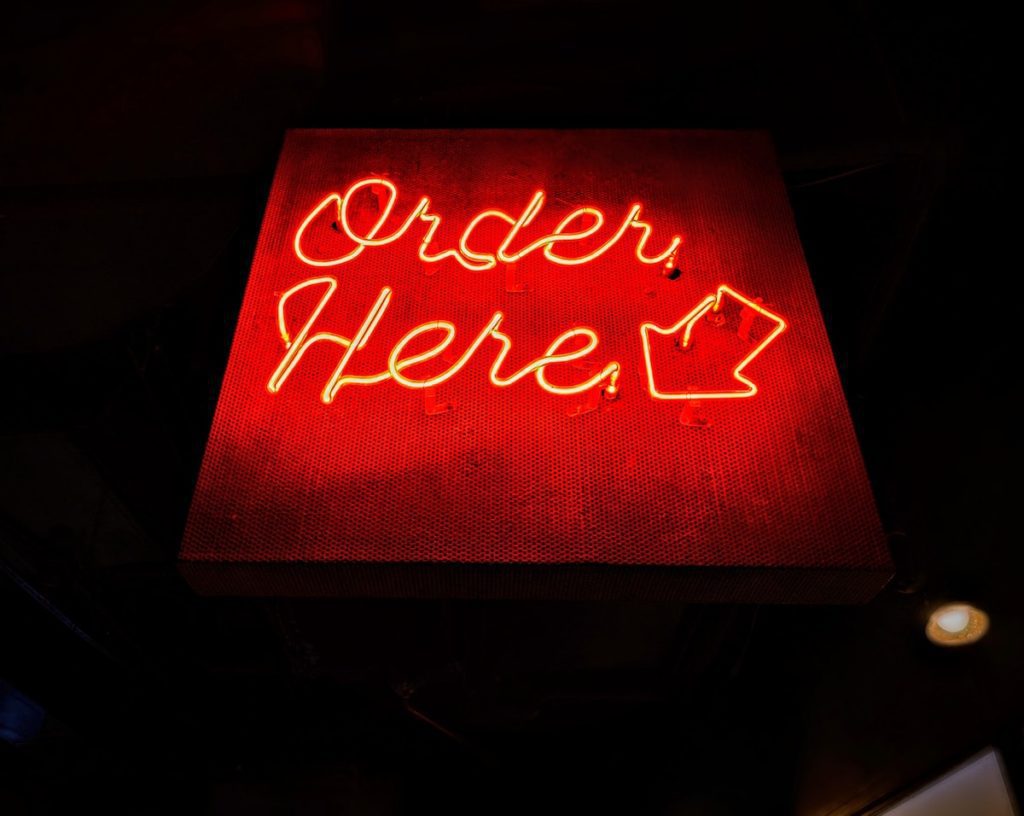 I have a confession to make… I LOVE TACO BELL! We all have our guilty pleasures. However, just because you crave taco bell (or any fast food restaurant) doesn’t mean you can’t find some options that won’t completely ruin your diet. Here are my favorite options at taco bell under 500 calories.

This is a newer entry on taco bell’s menu, but it is one of my wife’s favorites. Some people like to add chicken or steak, but I love taco bell’s ground beef.

Soft tacos have always been one of my favorite options. Make it Supreme with a little bit of low-fat sour cream and diced tomatoes, and you have a solid choice.

This one is mostly carbs (rice, chips, and tortillas), but it does have a little bit of protein with the beef and cheese. This one is super cheap, too, at $1.

This was one of my go to items in high school. Back in the day, this shredded chicken burrito was only $1. It is more expensive now but still on taco bell’s value menu as of writing this article.

Taco Bell’s Power Menu is a great way to really stick to a diet plan while eating taco bell. While Taco Bell’s proteins can be somewhat questionable compared to other restaurants like chipotle, it is still one of the healthiest options on the list.

I know the nacho cheese is sort of fake, but I still love it. The nacho supreme has beans, cheese, beef, sauce, and diced tomatoes on top of crispy chips. This one is actually pretty filling, even though it is under 500 calories.

When I first saw this on the value menu, I felt it was a waste because it didn’t have any meat on it. However, I took a bite of my wife’s one evening, amazed at how good it was!

It is a bit spicy with its cream sauce, but I love it. Maybe not the best item for a full meal, but a great snack. Also, you can’t complain when you get this for $2.

Since Taco Bell is trying to compete with Chipotle, they offer a very similar healthy bowl alternative. I have had this a few times. I like to add double chicken or steak to get some extra protein. That does take it above 500 calories, but only by 50 calories.

Remember that even though there are many low calorie options at Taco Bell, it should be limited to an occasional treat. Eat clean most of the time, and you can warrant and item or two from Taco Bell for a reward.