Can I Eat McDonald’s And Still Lose Weight? 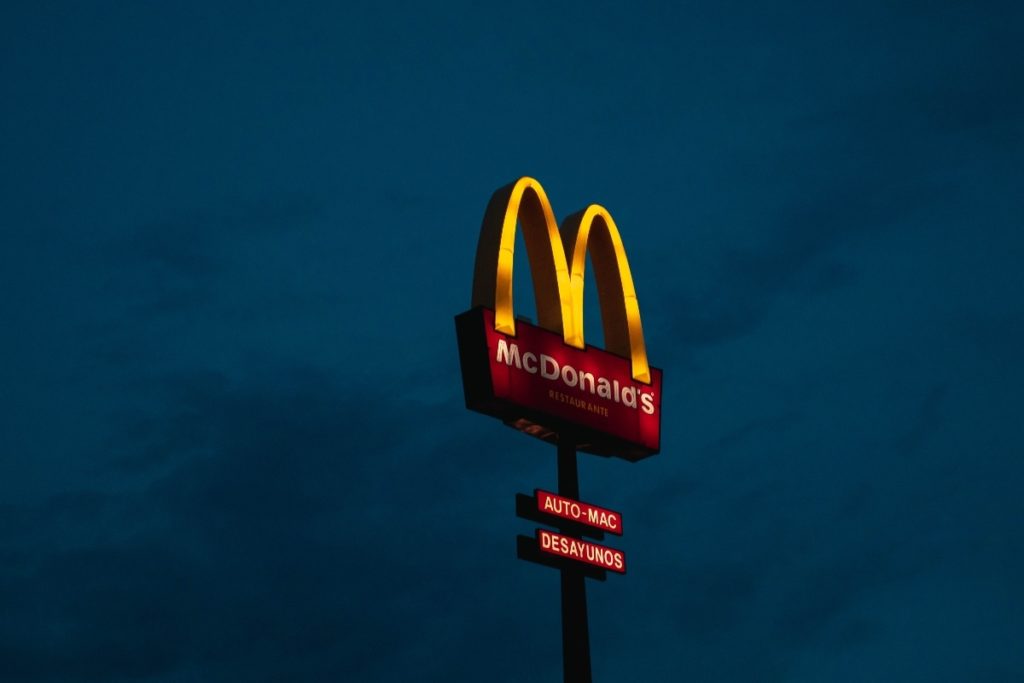 After the hype of the documentary Supersize Me, Mcdonald’s has been given a bad reputation in the health industry. However, Mcdonald’s has been working to improve the quality of their food, as well as offering better choices for the health-conscious. As a Certified Nutritionist, I have received this question from my clients… “Can I eat Mcdonald’s and still lose weight?”

The answer is an affirmative yes! However, the question should really be rephrased into “Should I eat Mcdonald’s and try to lose weight?”

The answer to this is going to be… it depends. Let’s dive into how this is all possible

McDonald’s received a low blow when this popular documentary was released in 2004. This documentary had a man named Morgan Spurlock eating McDonald’s 3 times a day for one month.

It was receiving a lot of attention in the media because the creator gained a ton of weight, and his health started to deteriorate after only one month of constant consumption of Mcdonald’s food.

It gave McDonald’s a bad reputation, which motivated them to stop offering Supersize meals and improve the quality of their food. This has been an ongoing process, but I can certainly attest to the improved quality of McDonald’s’ food.

So why did his health deteriorate so quickly? Is McDonald’s that bad?

McDonald’s may not be the best choice for every meal you have for a month straight, but that doesn’t mean there isn’t some nutritional value.

This documentary was eye-opening to the obesity epidemic in America, but the extremes were added for dramatic effect.

Let’s talk about ways that Mcdonald’s can help you lose weight.

First, you can lose weight by eating Mcdonald’s by restricting your calories. If your body takes in fewer calories than you are burning, you will lose weight.

If you want to eat your normal choices, you may have to eat a portion of it, or just buy a simple cheeseburger. McDonald’s cheeseburgers have a lot of calories, so you may need just to make a better choice. Speaking of which…

McDonald’s now offers many healthy items to help soften the blow of Supersize me, and, ultimately public outrage.

Mcdonalds got rid of their grilled chicken and salad recently, so I can only recommend the apple slices if you’re trying to eat healthily.

It is best to avoid French fries, large burgers, fried chicken sandwiches, and desserts with tons of sugar.

If you’re following a keto diet or low carb regimen, this is the best option from McDonald’s that can fit into your macronutrients

Bacon McDouble – no ketchup, no bun, side of mustard or Mayonnaise

Should you try to lose weight while eating Mcdonald’s?

I am guilty of having a Big Mac Attack craving as the next person. However, I don’t make it a daily occurrence. But if you are craving Mcdonald’s and want to still lose weight, use the steps above and you’ll be on the right track.

Even if you do decide to have something high-calorie at McDonald’s every once in a while you should be fine. The goal is to eat clean and healthy 90% of the time and treat yourself the other 10% of the time.

Healthy nutrition, exercise, and a positive attitude are key to successful weight loss.

If you can do those things properly, you are bound to succeed, even if you have a Big Mac occasionally.

Is McDonald’s one of your guilty pleasures? Let us know in the comments below.